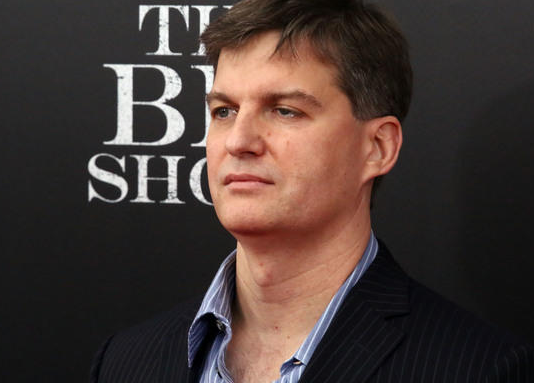 Michael Burry is betting Tesla will come crashing down as did the real estate bubble. enjoy it while it lasts he said.

During an interview with Bloomberg, Michael Burry stated “$TSLA below $100/share by later this year will not crash the system,” the investor said. “There is no reflexivity in such a fall,” he continued, dismissing the risk of a positive feedback loop where investors lose confidence and hoard their money, hurting the economy and scaring investors even more. “But it would trigger the end of an era for a certain type of investing,” Burry added.

Last week During The Joe Rogan podcast, Elon Musk spoke about a 500kwh pack for the Tesla Semi Truck, one that is much smaller than previously detailed.

That begs the question. Will Tesla be able to push ahead with its plans to roll out the Semi? can it even afford not to, at that point?