The electric semi-truck from Tesla 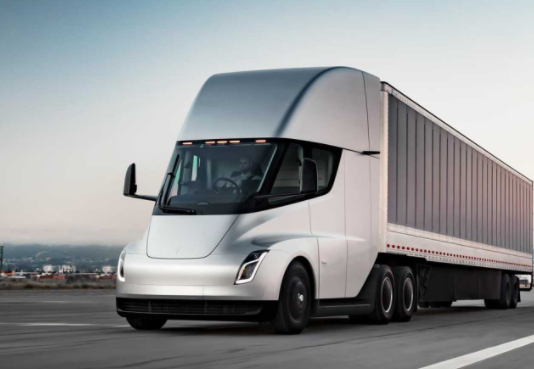 Semi was unveiled in November 2017. During the presentation, CEO Elon Musk touted a range of over 500 miles with a full load and zero-to-60 times that would rival some sedans.

EXCLUSIVE: For a few weeks I’ve been in contact with a source from a U.S Tesla supplier. They supply certain parts for the S,X,3 and Y, but I’m here to reveal some info on Tesla Semi. As always, take these kinds of things with a grain of salt. Things/timelines can change.

It’s important to note that in the past TESLA has promised a lot of things but has not delivered on the actual production.

That new #TeslaSemi has now been spotted in Chicago, IL … or is it a second one? https://t.co/RSegF82OEj pic.twitter.com/riTD2bLcHc

According to tesla, The semi will have a “Lowest Cost of Ownership”

Electric energy costs are half those of diesel. With fewer systems to maintain, the Tesla Semi provides $200,000+ in fuel savings and a two-year payback period.