The Cummins X-series engine is an Inline (Straight)-6 diesel engine produced by Cummins for heavy-duty trucks and motorcoaches, replacing the N14 in 2001 when emissions regulations passed by the EPA made the engine obsolete.

Originally called the “Signature” series engine, the ISX uses the “Interact System” (hence the “IS” which is the moniker for the full authority, on-highway fuel system Cummins pioneered) to further improve the engine.

This engine is widely used in on-highway and vocational trucks and is available in power ranging from 430 hp all the way to 620 hp 2050 lb-ft. The QSX is the off-highway version of the ISX with the Q standing for Quantum. The QSX is used for industrial, marine, oil & gas and other off-highway applications. Cummins also produced a 650 hp and 1950 lb-ft version for the RV market.

What Can Cause Excessive Fuel Consumption For A Semi-Truck?

There are various things that can affect a loss of Fuel Mileage on a Semi truck, some of them we...

END_OF_DOCUMENT_TOKEN_TO_BE_REPLACED 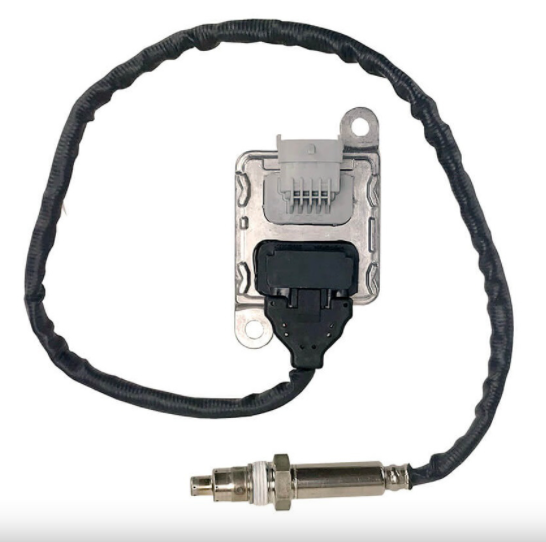 What are some symptoms of a bad Inlet NOx sensor?

Often NOx Sensor Problems are easy to spot. Sometimes even before the sensor catches them. this will be quickly noticed...

END_OF_DOCUMENT_TOKEN_TO_BE_REPLACED 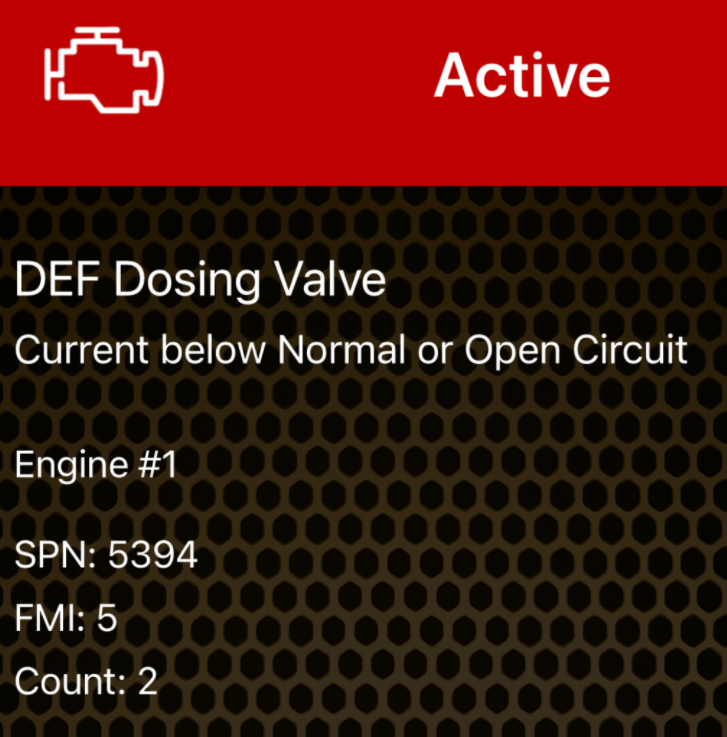 After you have successfully retrieved the fault codes from the truck and you get Fault Code SPN: 5394 FMI: 5,...