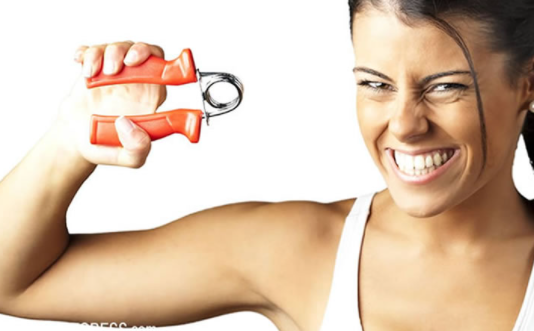 A federal judge has ruled against Koch Trucking a Minneapolis-based trucking company, According to the court ruling, the trucking company has been mandating strength tests that discriminate against female drivers, Thousands of dollars are expected to be paid out after the ruling, a federal agency announced this week.

If they are primarily intended to weed out female drivers. Yes

What are some types of Physical Exams conducted for pre-employment?

Strength testing during Physical Exams measures the maximal amount of force a muscle group can exert at one time. In comparison, Muscle endurance testing measures the length of time a muscle group can contract and release before it fatigues. The Physical Exam conducted during these exercises used include the push-up test and core strength and stability test. Most of the tests are completed in order to see if a worker is fit for the job, the fittest is also conducted on employees that are planning to return to work after an accident.