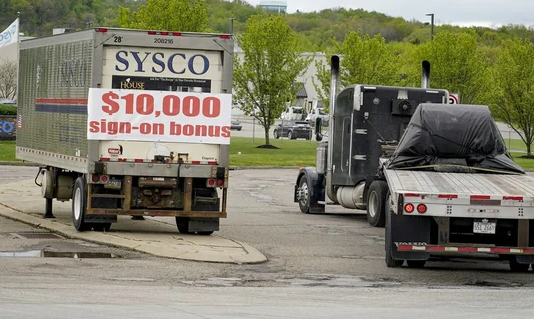 According to Texas Republican Senator John Cornyn, it sounds like a great idea. He’s been pitching a new tax to pay for repairs to the country’s infrastructure. He also believes truckers will love the bill so much they’ll be happy to pay the extra tax.

Cornyn said, “we’ve got to come up with some money from somewhere,” and that would bring in $33 billion a year, nearly as much as the current fuel taxes.

Leave it to the government to find a solution to everything with a new Tax and working folks.

If implemented this bill will have a heavy impact on mom and pop owner-operator business. This is a worrying approach from an otherwise pro-business state Senator John Cornyn, from the great state of Texas.

The exception from the fair labor standards act of 1938 helped trucking companies commit...

admin - October 18, 2021 0
Many times in the U.S, it has legalized actions that would otherwise be considered criminal in other parts of the developed world. Such is...

admin - September 13, 2021 0
A Truck driver who spent 15 years on death row before he was eventually exonerated because of new DNA evidence in 2012, has died...

admin - September 11, 2021 0
A federal judge has ruled against Koch Trucking a Minneapolis-based trucking company, According to the court ruling, the trucking company has been mandating strength...

admin - September 10, 2021 0
The White House’s new rules – would require employers with more than 100 staff to ensure they are all vaccinated or be subject to...