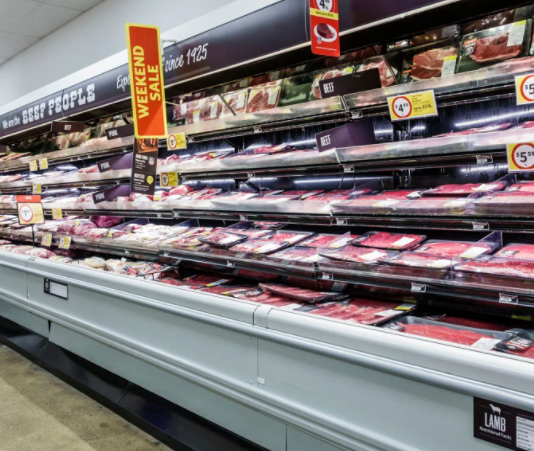 According to the liberal mouthpiece nypost.com, the trucker shortage is fueling the meat crisis. No charts, no actual studies, or investigation was done to prove this theory. Yet, the “news” organization is pushing claims most folks will not question.

Facts we do know are: Government-sanctioned inflation was imposed on Americans in order to get the economy running again via the monetary easing with the printing of American dollars.

Meat is getting expensive, but it’s not because of the driver shortage, it’s because your dollars are worth less than they were before. blame those that are printing money.

As Bloomberg said in a news post a while back, There’s Plenty of Meat in America — For Those Who Can Afford It.