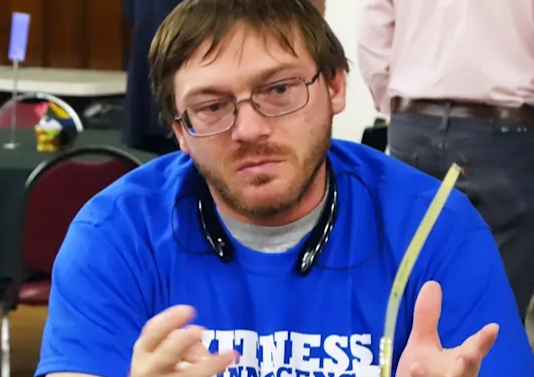 A Truck driver who spent 15 years on death row before he was eventually exonerated because of new DNA evidence in 2012, has died of Covid-19, according to The Innocence Project and an online obituary.

The Innocence Project mourns the loss of Damon Thibodeaux, an incredibly kind and gentle person, who spent 16 years wrongly imprisoned in Louisiana. He was the 142nd person exonerated from death row and was never compensated for his lost freedom. https://t.co/WxxBQjlGsv

Even though the details in Thibodeaux’s confession were inconsistent with the evidence, he was eventually convicted and sentenced to death row in Louisiana.

During the New investigation, The investigators found DNA from the scene matched male DNA that was not Thibodeaux’s.

Thibodeaux’s conviction and death sentence were eventually overturned in 2012 after he had spent 15 years on death row with a total of 16 years behind bars. He was the 300th person exonerated through DNA evidence.