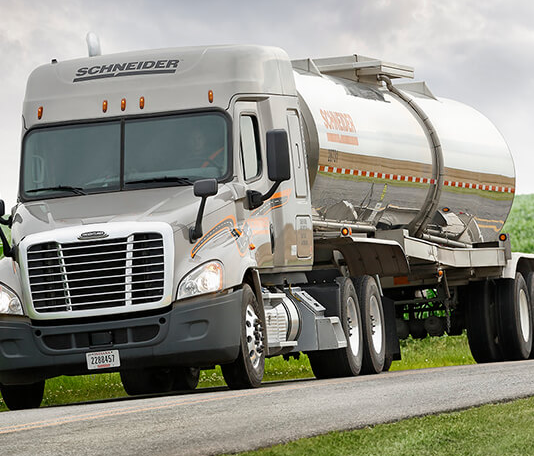 It’s as if we didn’t learn anything from the toilet paper debacle, and how if people just purchased what they needed we wouldn’t be in such a bad state.

White House urges Americans not to hoard gas as hacked pipeline remains shut. Many gas stations along the east coast are out of fuel and residences are frantically trying to hoard the little fuel that is available.

We still haven’t learned, have we? 🤦‍♂️🙄#GasShortage2021
Last year This year pic.twitter.com/FI7Pvv8pzy

The White House urged Americans not to hoard gas Tuesday as the Colonial Pipeline, a major supplier of fuel to the Southeast, remained largely shut down following a ransomware attack by hackers on Friday.

Fuel haulers will undoubtedly be critical workers during this fuel crisis. Like most crises, truck drivers will be asked again to do their part without any recognition from the government or public. Yet they do it because it’s a job that pays the bills and puts food on the table, or, like most, a lifestyle they chose over working in a cubicle.

Would you book a load going into the east coast under these circumstances?

It’s not clear yet if owner-operators or fleet owners are re-considering even running fright into the east coast for fear of being stranded because of the fuel shortage.

The white house for its part said during the week, all hands are on deck, in order to get things back to normal after the pipeline was attacked by hackers demanding a ransom.