Is The Truck Driver Shortage Real? 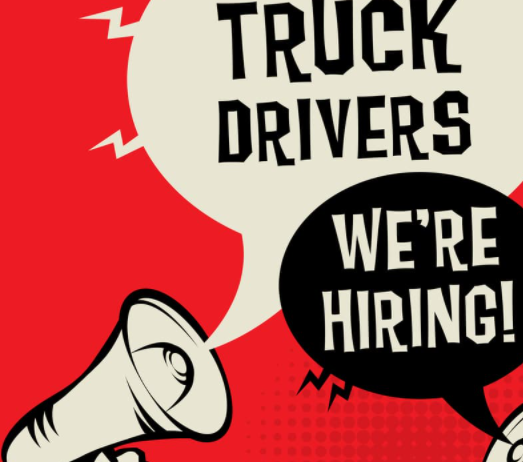 Looking at all the news recently, one would think we actually have a real truck driver shortage. In fact, if you look at all the pro-big business news outlets (Foxnews) as an example, you wouldn’t think twice about it. But folks that actually work in the industry know about the trucking industry dirty little secret. That is, The high turnover rate and low retention rate of new truck drivers are the real problems in the trucking industry. Drives can’t live on hopes and dreams, so the vast majority end up looking for a new career.

Today, Mega Motor Carriers use new drivers as cheap labor and understand that most will eventually leave the industry after realizing the promises Carriers made of high pay were all lies. That’s why Most Mega carriers focus heavily on new recruitment rather than on pay increases. And thus, one major factor that continues to be overlooked by the media is that most of the new drivers will just end up being part of the revolving door in the trucking industry.

One conclusion why the Mega Motor Carriers don’t fix the revolving door in the industry is a simple one; It’s cheaper to continuously use new drivers as cheap labor than keep an experienced truck driver around that will expect to be paid better.

Those who do stay and make a career are the lucky few that found companies that actually follow through on what they promised.

The media likes to focus on news such as the one circulated recently by mainstream media of “a company supposedly paying a driver 14k a week”. This is far from the norm in the industry. From an insider’s perspective, this is something used by the Mega Motor Carriers as a Bait-and-switch for recruiting new drivers. And something catchy for the news organizations to run with.

In the trucking industry, Owner Operators can and do make numbers often. Yet, They are primarily the exception to the rule.

If the industry really wanted to fix the supposed Truck driver shortage (Revolving-Door) in the trucking industry, they would focus on driver pay. The trucking industry also needs to hold Mega Motor Carriers accountable for (Bait-and-switch) not following through on the promises they make to those new drivers during the recruitment phase of the hiring process.