Many times in the U.S, it has legalized actions that would otherwise be considered criminal in other parts of the developed world. Such is the case with the exemption for truckers from The fair labor standards act of 1938. It helped companies commit legalized wage theft by excepting truckers from overtime pay after 40 hours of work.

Many workers currently are paid by the mile by most mega truck carriers. Often truckers never see pay for countless hours spent waiting on a shipper and or waiting to unload; for most, stand-by time or pre-trip and post-trip inspections take up a lot of time for truckers, yet they never see any pay for that time spent.

It’s time to remove the exception for Truckers and get them paid for their time.

What is The Fair Labor Standards Act of 1938? 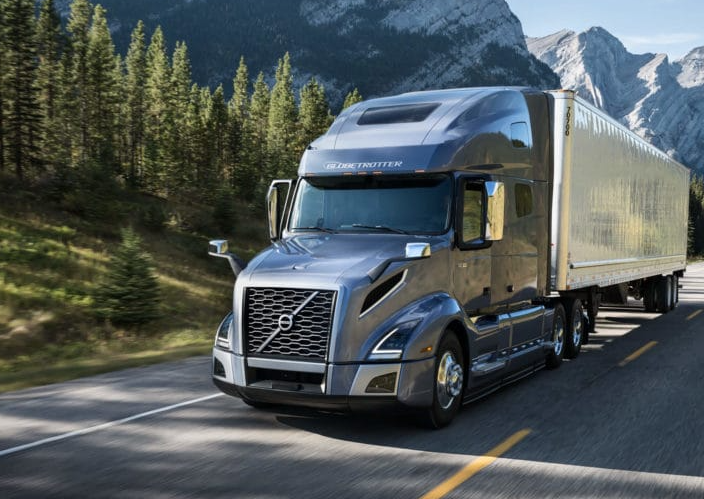 Things to Know Before Becoming a Class A Truck Driver